First, play a simple game. Read the number 7777 in English. Here is what you read:

There are 14 syllables while the original number has only 4 digits. This makes it very tedious to read numbers in English. Thus, I want to invent a better way to read numbers!

First, let’s improve the first few numbers in English. They are

(I do not want to read 0 as /əʊ/ because it confuses with the letter O.) Here are several problems:

I want to improve them as follows:

There are some advantages:

In English, the suffix -ty is used to get multiples of ten. This suffix will sound too similar to tee (3) in our improved words for digits. Therefore, I want to propose a new suffix -ta, pronounced as /tə/. The multiples of ten are then

For numbers smaller than 100 and not multiples of 10, they are just the sum of the corresponding multiples of 10 and single-digit numbers. The two parts hyphenizes to represent the number. The numbers 11 etc. are then

Now we can read all numbers smaller than 100.

For numbers starting from 100, English uses the word hundred, which is very long, and it is almost always followed by a useless word and. A better way to express numbers starting from 100 is just how we express those from 10. I want to propose a new suffix -ha, pronounced as /hə/, to represent multiples of hundred. The multiples of hundred are then

Hyphenization gives other numbers below 1000:

Sometimes we also benefits from just reading the digits. If the speaker know for sure that the audience will not confuse whether the number is a categorical data or a cardinal data, then the speaker can just read the digits. This makes the delivery of information about numbers really fast considering that now every digit only has one syllable.

For numbers larger than 1000, just use how English deal with them, but use thou, mill, bill, etc. to replace the multi-syllable words thousand, million, billion, etc. Another way to do this is just reading digits.

(Actually, I do not think using thou, mill, etc. is a good idea because they coincide with existing English words and are hard to remember (for foreigners), but I cannot come up with a better idea.)

For decimals, just use how English deal with them. Use dot instead of point to tell the decimal point because it is easier to pronounce. Also, I propose that we read dot as /dɒ/ instead of /dɒt/ to pronounce it faster.

For negative numbers, add ne (from the word negative), pronounced as /neɪ/, before the number.

etc., but none of them is a good way because they may be ambiguous. We need to invent a new word. I propose using the word ci, from the second syllable in the word reciprocal, pronounced as /sɪ/.

One point two three four times ten to the power of negative eight.

That is very long! I propose that we write the number as 1.234e-8, and just pronounce how it looks (pronounce the e here as /iː/).

English uses the suffixes -th, -st, -nd, and -rd to represent ordinal numerals, which is actually a disaster…

I then want to use the word ra (abbreviation for rank, although this is an existing English meaning the hawk-headed sun god), pronounced as /rɑː/. Put the word ra before a number to represent the ordinal numeral.

To ask a question about an ordinal numeral, just convert the structure “ra + num. + sth” into “ra what + sth”, and form the rest of the sentence to get a question. If there is a definite article before ra, omit it in the question.

Although I invented a set of new rules for ordinal numerals, I do not delete the word first in English. The word first now means the frontmost thing in spatial or chronological order. The difference between being the first and being the ra wah appears when the things in order are uncountable or does not start from number 1. For example, we can say the first element in the interval $[0,1]$ is $0$ if we order the elements from the small to large, but there is no ra wah element in it. For another example, because indices start from 0 in programming languages, the first element in an array is the ra zoh element instead of the ra wah element.

The word first can also be used in the following circumstances:

Sometimes, we may use firstly instead of first when it is used as an adverb (the same thing applys to other ordinal numerals). I would like to just replace firstly, secondly, etc. with ra wah, ra tue, etc.

However, I do not have motivations to fix the numerical prefixes… After all, people will invent their own. Also, there is an advantage of using numerical prefixes different from normal numerals: they avoid ambiguity in oral speech. 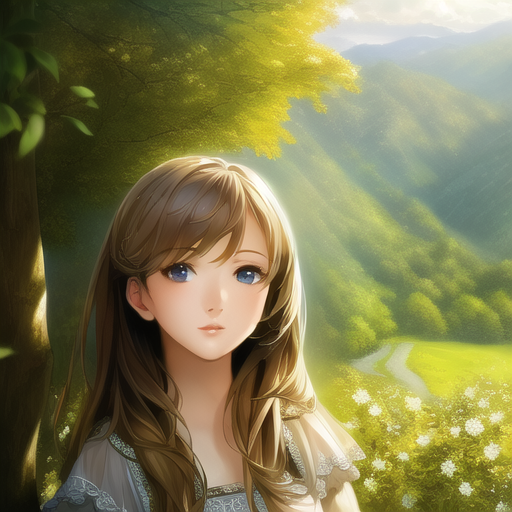