The spacetime of higher dimensions that we mention here refers to a Galileo universe with $\iota$ time dimensions and $\chi$ space dimensions. It has affine structure, and we manually define a coordinate system on it. Galilean transformations include uniform-velocity motion (note that velocities are matrices (see below)), spacetime translation, and space rotation. The principle of Galilean relativity still holds.

A system with $s$ DOF needs $s$ multivariable functions $q_k\!\left(t\right)$ to describe, where $k$ is the subscript, and $t\in\mathbb R^\iota$. The numbers $q_k$ are called generalized coordinates. Generalized coordinates are mappings from the time space to the space space.

Now, Hamilton’s principle still holds. What it says is that, if we regard $\mathcal S$ as a functional of the function $q$, then the problem of finding the actual motion $q$ of the system is equivalent to solve the optimization problem: constraint the value of $q$ on $\partial M$, and minimize $\mathcal S$.

In this case, the Euler–Lagrange equation is (according to a previous post)

Therefore, the momentum is defined to be the matrix

Note that now the Euler–Lagrange equation is a set of second-order PDEs.

We try performing Legendre transformation on $\mathcal S$ and get Hamiltonian $\mathcal H$.

As a function of space coordinates and velocities, the total derivative of $\mathcal L$ is

Substitute the Euler–Lagrange equation and the definition of momenta, and we have

By the product rule, the first term in the formula above can be written as

and then we have

This is the new Hamiltonian equations, or canonical equations. We may find that it lacks the beauty of the form in one-dimensional time.

Problem 2: Prove by principle of Galilean relativity that the Lagrangian of a single free particle system is $\mathcal L=\sum_{j,k}\frac{m_j}2\left(\partial_jq_k\right)^2$, where $m_j$ are constants (their physical meaning is mass, which means that mass is not scalar in time of higher dimensions), and $q_k$ are Cartesian coordinates. Find and solve its equation of motion, and hence derive the law of inertia.

Problem 3: Does the conservation of energy still hold?

A problem that I am too lazy to consider: Consider the Minkowski universe. Poincaré transformations are defined as those affine transformations that preserve the spacetime distance between events, and the spacetime distance is defined as the difference of the square of Euclidean distance in time space and the square of Euclidean distance in space space. The principle of special relativity guarantees that the equation of motion of closed systems is invariant under Poincaré transformations. Find the Lagrangian of a single free particle system. 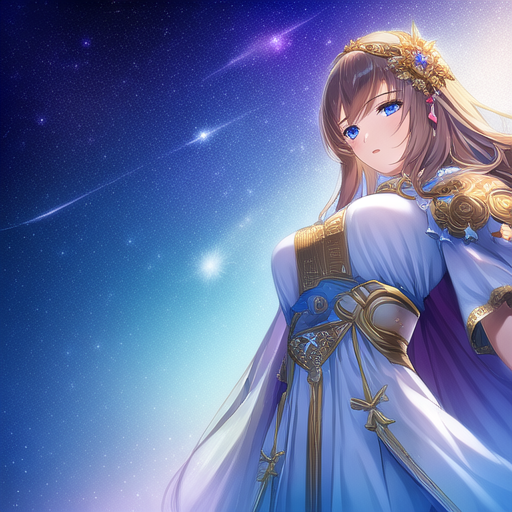